Federatial helps clients thrive in our new socio-technological world. Skilled in open, iterative development we build new categories of applications that help individuals and teams get stuff done with information at density and scale

We design and build bespoke software for clients large and small. Our focus is creating generative software tools that can be used by people without conventional experience of building software: tools for making tools. By letting domain experts build their own tools to address their needs we allow them to shorten the cycle for iterating those tools, making them ever more effective.

There is an adage to the effect that giving someone a fishing rod has more long term value than giving them a basket of fish. Federatial goes further: we provide a factory that can make an infinite variety of fishing rods, each uniquely adapted for specific needs.

Federatial is the home of TiddlyWiki, an unorthodox open source JavaScript wiki with powerful capabilities not found in other software.

Email us at jeremy (at) federatial (dot) com, or use the services below.

Federatial was founded by Jeremy Ruston in 2011. Based in leafy Oxford, UK, we work with a network of associates to serve clients all over the planet.

Federatial works with clients large and small across industry sectors. Some of our recent projects include: 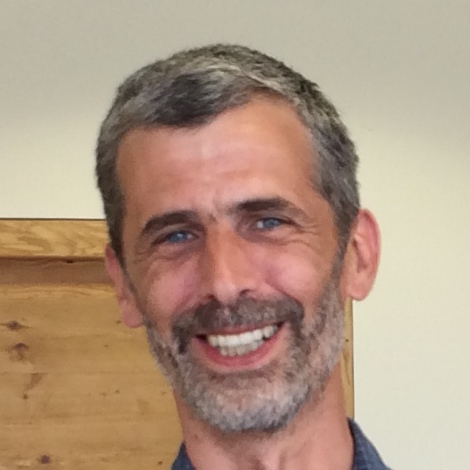 Jeremy Ruston founded Federatial in 2011, after several years as Head of Open Source Innovation for BT plc. He took up this position when his open source startup Osmosoft was acquired by BT in 2007.

Even earlier, in the 1980s, Jeremy wrote books about the BBC Micro and designed animations for BBC Television.

We learn about the problem domain, usually through structured conversations with users and stakeholders. We also study how the problem has been tackled in the past, and look for similar problems in other domains.

Federatial trains and supports the people using the software, in the process learning more about the problem and the potential solutions.

Federatial believes that rapid iteration is the most effective way to explore unknown territory, and gives clients the best visibility and control of the work.

TiddlyWiki is a rich, interactive tool for manipulating complex data with structure that doesn't easily fit into conventional tools like spreadsheets or word-processors.

TiddlyWiki is designed to fit around your brain, helping you deal with the things that won't fit. The fundamental idea is that information is more useful and reusable if we cut it up into the smallest semantically meaningful chunks – tiddlers – and give them titles so that they can be structured with links, tags, lists and macros. Tiddlers use a wiki text notation that concisely represents a wide range of text formatting and hypertext features. TiddlyWiki aims to provide a fluid interface for working with tiddlers, allowing them to be aggregated and composed into longer narratives.

TiddlyWiki was created in 2004 by Jeremy Ruston, and is now a thriving open source project with hundreds of contributors.

Throughout history, humanity has organised itself into hierarchies in order to accomplish big challenges, from invading a new territory to building a modern global enterprise. Now we see the rise of methodologies involving small, loosely federated groups that use the web to establish agreement and organise action.

Organizations employing such methodologies increasingly define themselves by the software, tools and conventions that embody their operating principles. Federatial enables the cost-effective delivery of software tools that can evolve at the same speed as a business.

Much effort in contemporary user interface design is directed at persuading unwilling, busy people to complete simple transactions, ruthlessly reducing the cognitive load of the task to fit the capacity of the lowest common denominator user. Federatial is at the other end of the spectrum: producing software that will be used by thoughtful individuals who are prepared to put in the effort to learn something non-trivial in exchange for the ability to do things that are non-trivially useful.

Federatial is registered in England and Wales, Company No: 7874591